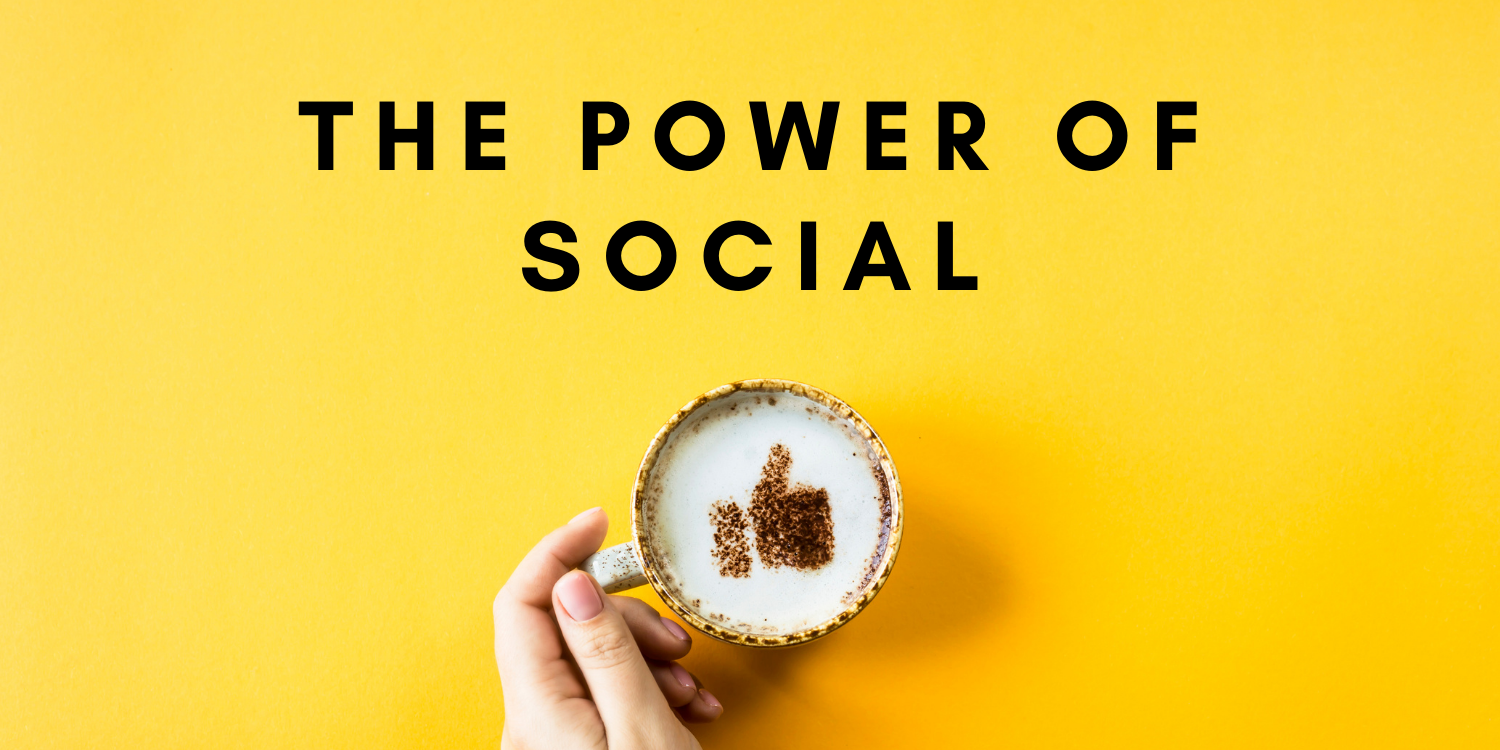 More than ever, we are being asked by our clients to include a social media strategy as part of the creative concepts that we produce … and rightly so!  The ever evolving world of social media has been a new breath of life for those who have stayed ahead of the curve in the Leisure Attraction, Holiday Parks and Museum sectors. Attractions who have developed consistently meaningful social media experiences have reported excellent results. A great example of this is The Black Country Living Museum, recently claiming to be ‘the most popular museum in the world on TikTok’.  It has more than 350,000 followers worldwide and its short video clips, often featuring a cast of re-enactors in historic dress, attract many more viewers. A recent video featuring a character called “1920s grandad” offering advice in a thick Black Country accent has been viewed more than 2.2m times. “My favourite TikTok account giving me LIFE right now,” reads one of the clip’s almost 12,000 comments. 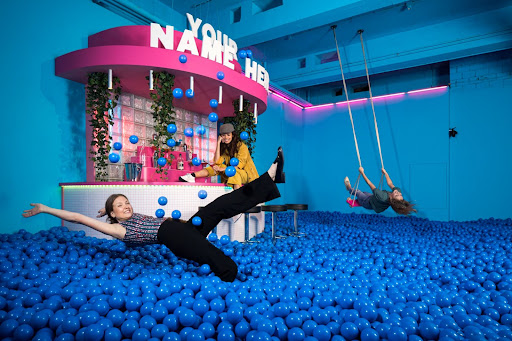 This contemporary link between social media and museums is strong. In May this year, TikTok launched its inaugural live museum marathon, with #MuseumMoment taking users on a virtual tour of 23 museums across 12 countries. But it doesn’t stop there. Youseum, an immersive Instagram-themed museum in Amsterdam, launched its second location with 18 rooms and 25 installations at the Westfield Mall of the Netherlands earlier this year. The venue will also be home to the first TikTok Museum. Youseum visitors will have the chance to explore a world of TikTok, compete in challenges, and take home videos and photos to put on social media.

The museum includes hidden corridors, as well as 18 unique spaces and 25 installations where guests can take photos for social media. These include swings, slides, optical illusions and, of course, an obligatory ball pit. A little closer to home, the Selfie Factory and Tikky Town at London’s 02 Arena are both very popular attractions, with guests paying up to £50 per person for an all-day double pass.

For those who complain that social media is fake, we’re sure that having pictures taken sitting on a bright pink underground train, a giant banana or a cell of mirrors, (all with the very best lighting and camera angles, of course)  is only going to add fuel to the fire. However, what can’t be argued is the popularity and impact that consistent, meaningful and quality content opportunities can have on your brand. They’re not called influencers for nothing. 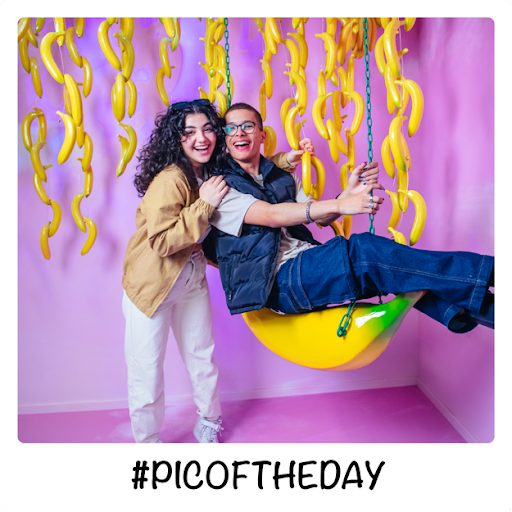 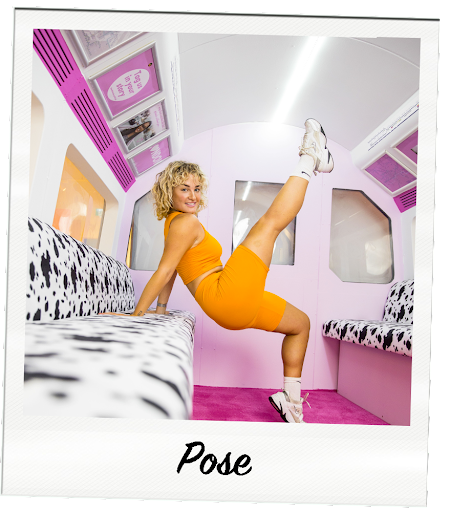 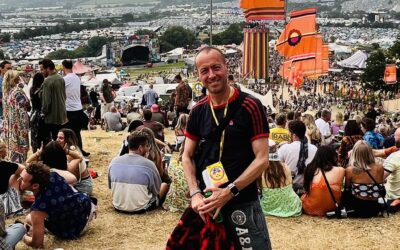 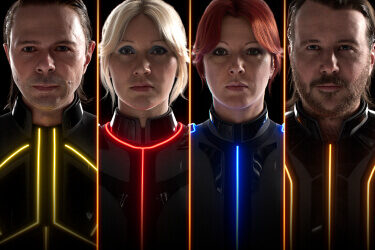 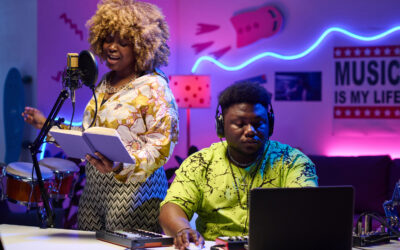