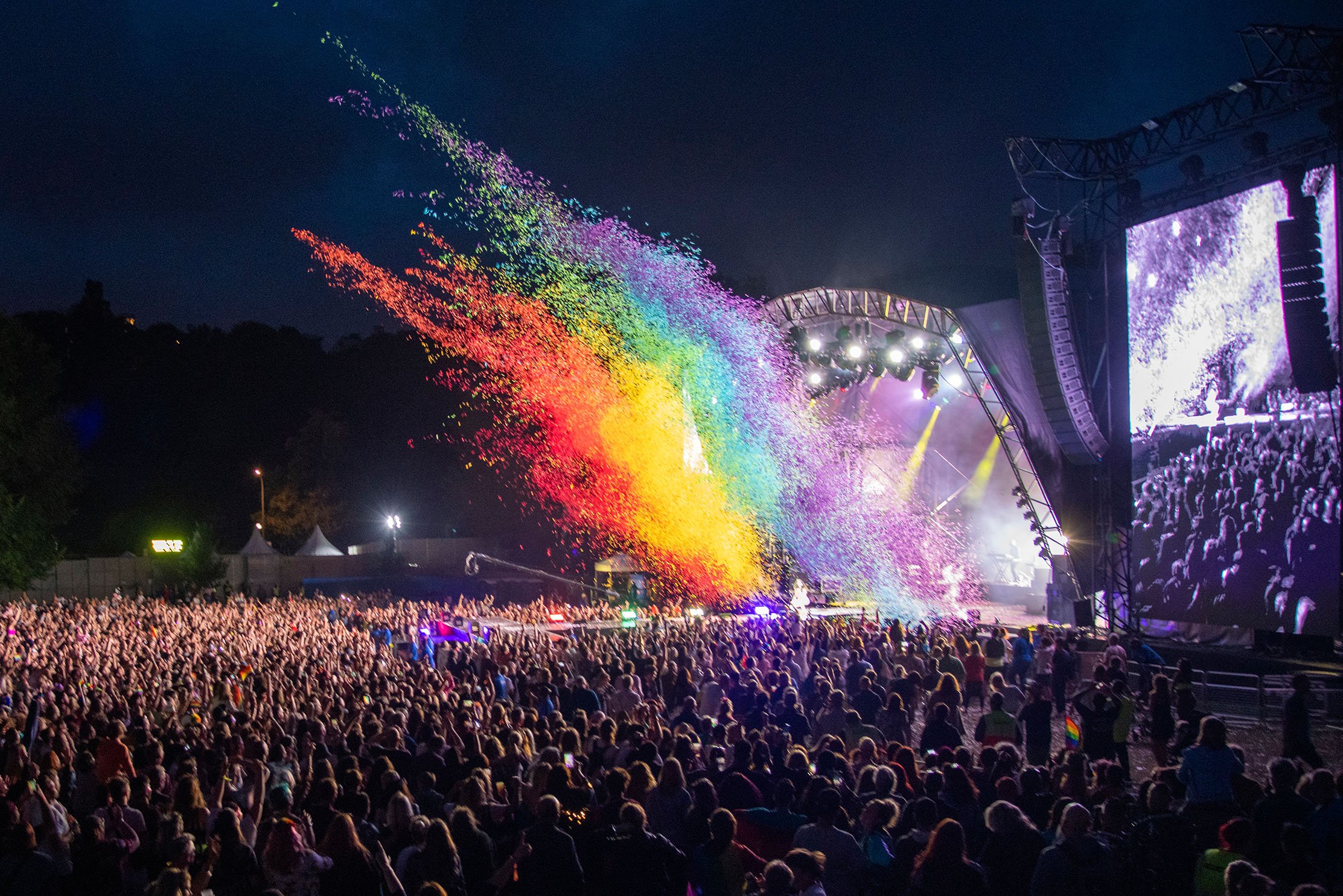 After two years, Pride events are back with a bang in the UK and our north and south team members were able to celebrate during August at two of the biggest Pride events in the UK.

In Manchester, Mark and Kaz soaked up the atmosphere on the city’s famous Canal Street whilst also enjoying the return of the Pride Parade for the first time since 2019. The glamorous procession featured stars from Coronation Street, huge cheers for the NHS, and of course, endless rainbow flags and glamour. Our creative admin Kaz commented, “Pride brings people together and the energy of the parade and plethora of vibrant colours and music made for a fantastic day and one to remember.”

The event ran for four days over the Bank Holiday weekend and featured a variety of entertainment ranging from the likes of Charity Shop Sue, Drag Race Star Bimini, and Spice Girls icon Mel C.

In Brighton, hundreds of thousands of party goers enjoyed an amazing weekend in the sun as Brighton and Hove Pride made a spectacular return for the first time in two years.

Ben and I took to the streets along with thousands of others to watch the massive community parade celebrating the belated 30th anniversary of the annual extravaganza which was delayed due to the pandemic. 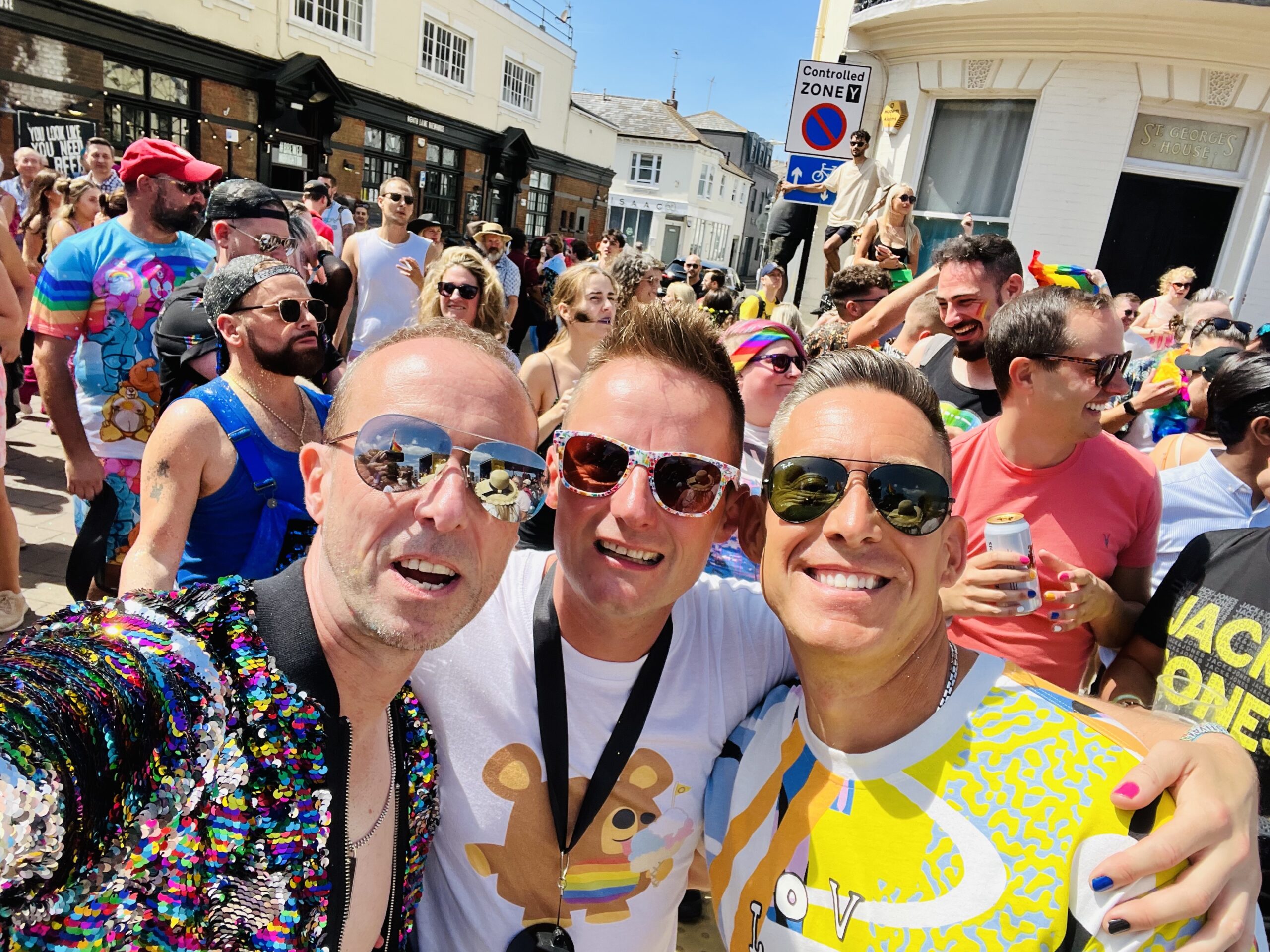 The theme for the event was ‘love, protest and unity’ with over 100+ incredible LGBTQ+ artists performing over the weekend, celebrating 30 years of campaigning to live and love equally. Global superstar Christina Aguilera headlined on the Saturday night putting on a fabulous show-stopping performance, packed with incredible production, acknowledging that Brighton & Hove Pride is now a world-class event. 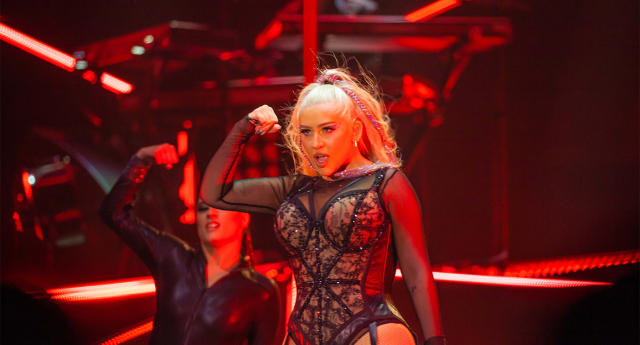 Of course, we must also remember that Pride is a protest (and not just a party) and although laws may have rightly changed, unfortunately, some people’s attitudes have not, so there is still work to be done. There are still countries around the world where it is illegal to be anything other than heterosexual, where your punishment, depending on the country, could be a fine, imprisonment, torture, or even death. So, until everyone can walk hand in hand with the people they love, Pride events will continue to be as important as the first protests were in New York back in 1967. Drag has been a ‘thing’ in Britain for a very long time. In fact, drag is a form of entertainment that has a long and... 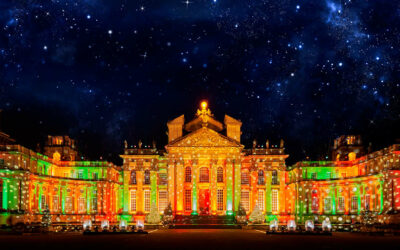 May your days be merry and light!

The LED light has transformed lighting beyond imagination. Even in our homes we have an array of amazing products with...

Another year, another IAAPA has been and gone. The prestigious theme park trade show, held in Orlando, Florida, boasts...