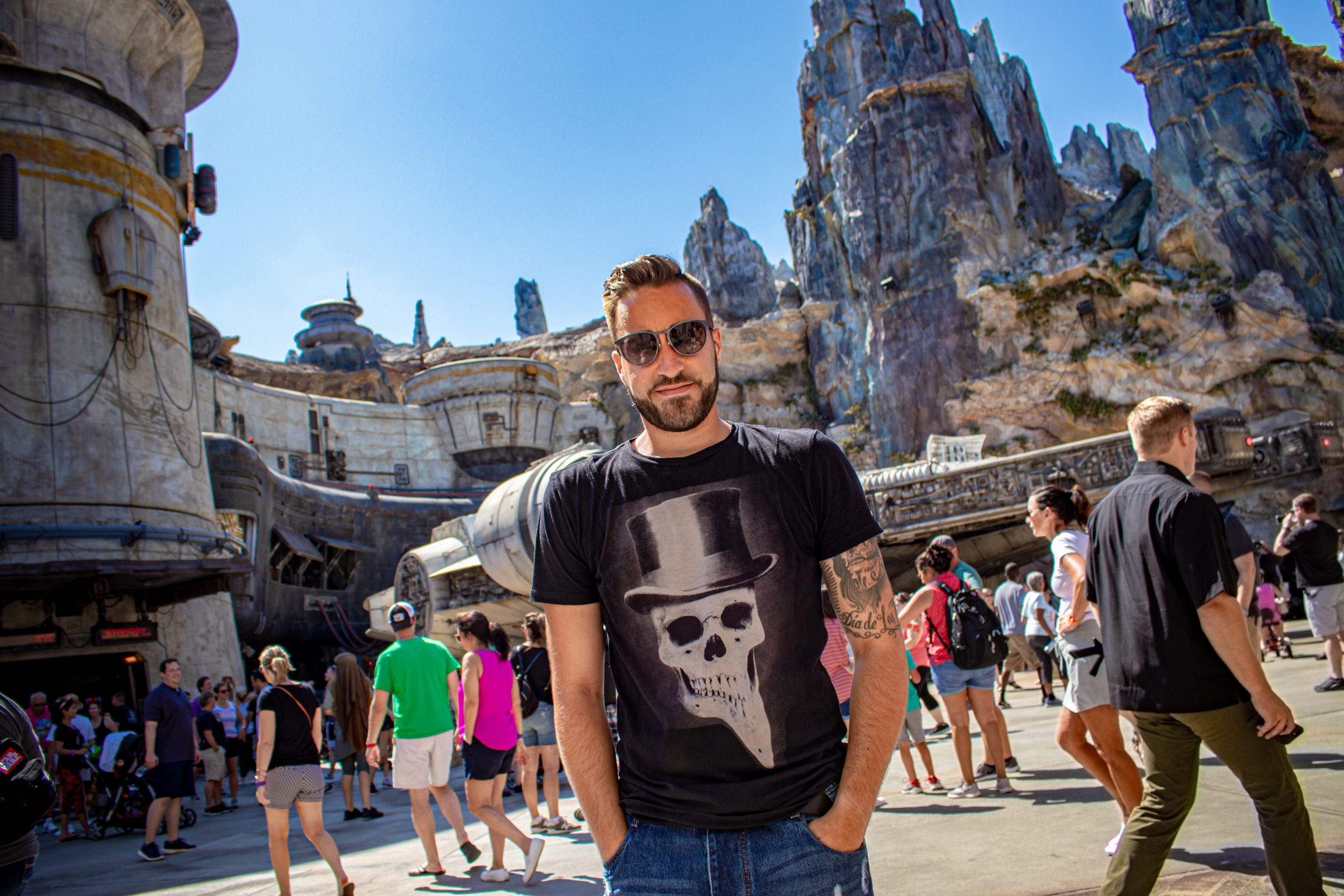 This article feels a lot more personal than the others I have written. Theme parks have had such a huge impact on my life, resulting in the work I do for The Business Creative! So, it was only right that I finally start to disclose just WHY I love theme parks and themed entertainment, and why I decided to base my entire career in the industry.

I think to really delve into the depths of my love for theme parks I first need to ask ‘why?’ Why do I visit theme parks? Is it for a pure adrenaline fix? Or maybe it’s to be thrown around somewhat uncontrollably by some nifty technology? The real reason is much more of an emotive connection.

The truth is that I find theme parks my safe place. Being in such themed environments is a perfect way to recharge the batteries. Revelling in a world of pure escapism is a feeling that cannot be bought.

Bearing this in mind, I’ve decided to take a look at three of my favourite parks and will get to the heart of the matter at what makes them ‘perfect escapes’. 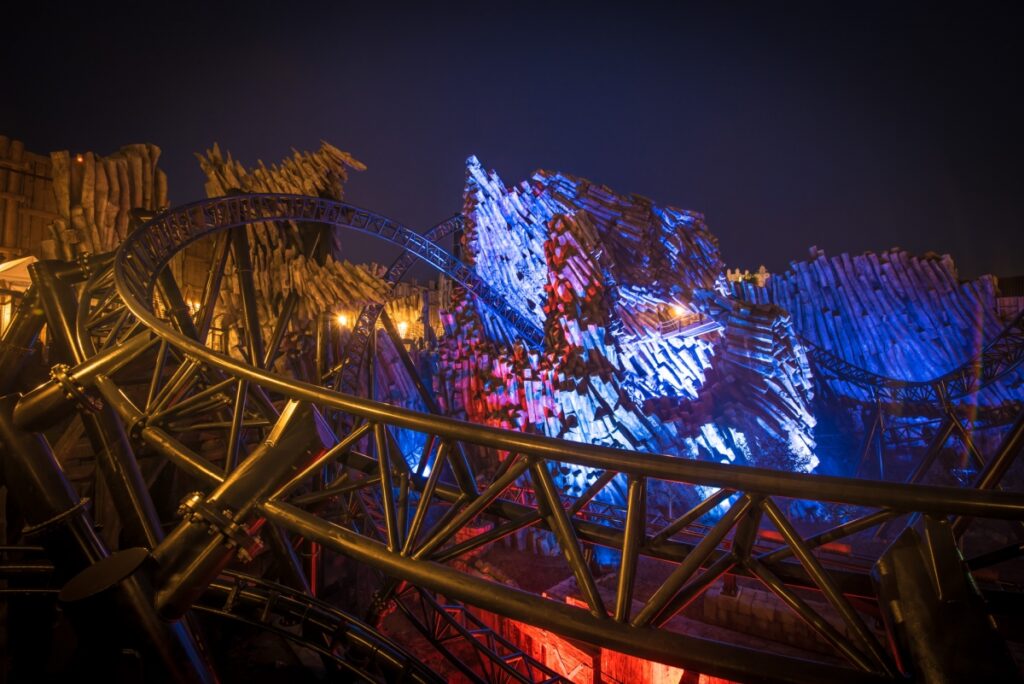 This is one of my favourite parks worldwide!  This impressive theme park is located on the outskirts of Cologne, Germany. The beauty of the park is unparalleled by many parks across the world. With a brilliant line up of rides, attractions, experiences, themed food & beverage opportunities, and not one, not two, but three hotels on site – it’s no wonder that it’s one of the most well-visited theme parks in mainland Europe.

But why do I love it so much? Phantasialand boasts some of the best theming and immersive environment on the planet. These little worlds filled with interactive experiences, brilliant rides and great entertainment. My personal favourite is the land of Klugheim – this gigantic space would not look out of place in a George R.R. Martin fantasy epic – with monolithic rock structures climbing their way to the skies and little homes carved into the rock faces, you could spend hours just meandering the little paths and alleyways that litter the spaces. All of this mixed with the fact that snaking its way through the rock formations is one of Europe’s best roller coasters, Taron – a sure-fire way to get the blood pumping! 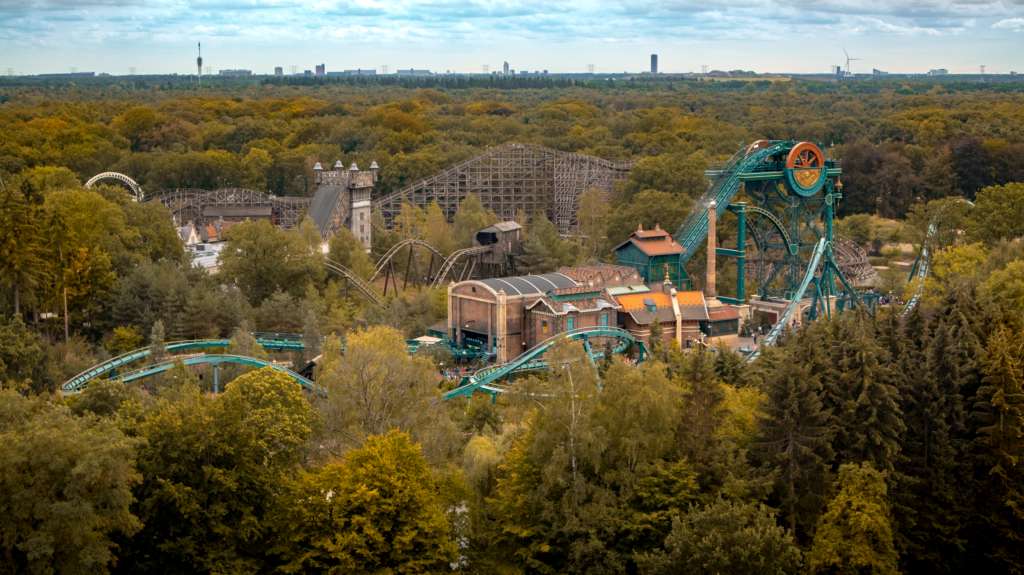 A very close second is Efteling’s world-famous beauty is second to none. The entire theme park truly feels as though you are wandering through a picturesque hidden garden that has some brilliant rides tucked away behind thick blankets of trees.

There’s something really tranquil about Efteling, even on its busier days which is astounding considering the park attracted 2.9 million visitors in 2020 – making it the most visited theme park in Europe that year!

One of Efteling’s key attractions is the fact that the intellectual property within the park is bespoke, created using Dutch (and mainstream) folklores and fairy tales, giving the park its own identity and personality. Because of this, you cannot help but be charmed and comforted that for such a big player in the theme park industry, it’s evident that the workforce has sheer devotion to making it a success. A feeling I share. 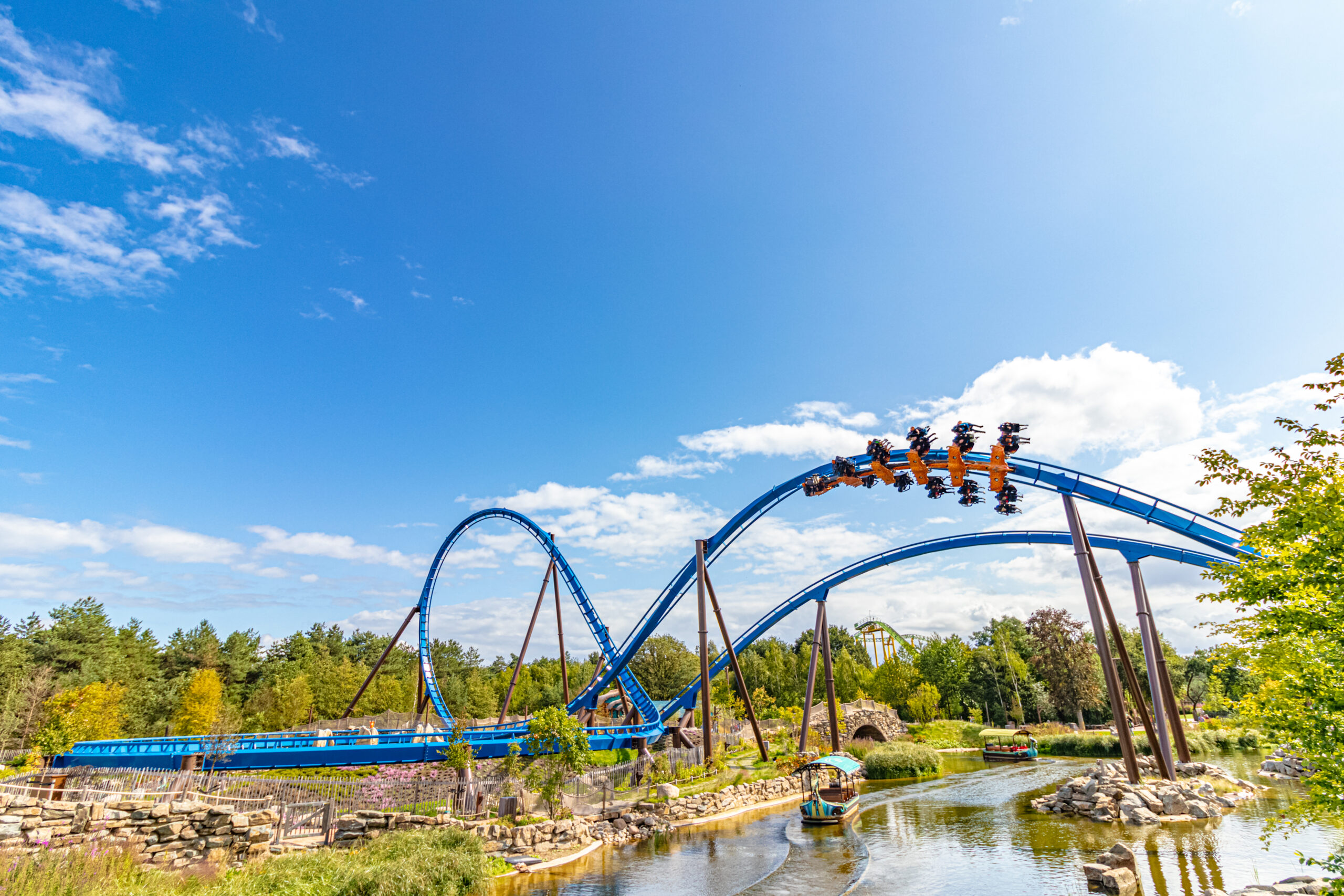 The third and final park that I will mention is the wonderful Toverland.  Nearly smack bang in the middle of both Efteling and Phantasialand, this wonderful Dutch theme park has come on leaps and bounds in the last ten years.

Hidden away in this space is an interactive wand experience that all of the families seem to adore – plus some magical interactive elements in the shop windows, so take a peek if you visit!

It is incredibly evident that the creative team at Toverland know EXACTLY what to do to immerse guests into hidden worlds and how to create unforgettable emotional connections with their audiences. The Avalon themed area, home to Fēnix, feels like you have transported yourself back to the middle-ages, sat beside tranquil waters watching the boats go by… just as a huge Phoenix rushes overhead!

Toverland is, in my opinion, one of the most exciting theme parks to watch out for in the coming years. With ample land to expand on, and a creative team that even Disney imaginers would admire, it is safe to say that their future expansions will be as mind-blowing as their last!

These three parks hold such a soft spot in my heart – they’re enchanting, enigmatic, and entertaining spaces to relax, enjoy and adventure in! What’s better? These three parks are within such a short distance from one another that the best way to enjoy them is in one trip together!

Theme parks have captured my heart. My safe spaces. My escapism. My world!

Once upon time, many, many years ago, educators didn’t use dazzling PowerPoint presentations, overhead projectors or... 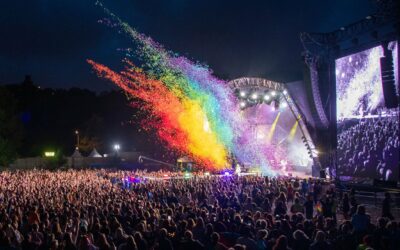 After two years, Pride events are back with a bang in the UK and our north and south team members were able to... 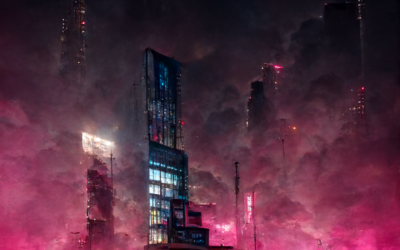 Ten years ago, if you would have said that a computer could generate an image that conveys extremely particular...