Drag has been a ‘thing’ in Britain for a very long time. In fact, drag is a form of entertainment that has a long and complex cultural history that takes in opera, pantomime, music hall, vaudeville, and popular television. Technically speaking, the UK has been doing drag since Shakespeare’s day, where social constraints meant that women weren’t allowed to act so men exaggeratedly took on female roles. The term ‘drag queen’ was coined in the 19th century from the British slang Polari, used by gay men in London’s theatre community.

Fast forward a good few years and after being exported to the US, Britain found itself having a mainstream drag comeback in the late 80s with the infamous Kinky Gerlinky drag club and, amongst others, Lily Savage on TV in the 90s.  Meanwhile, in the US an Atlanta drag queen called RuPaul Andre Charles, was emerging from New York’s downtown drag scene. Arguably, it is she who would take the acceptance of drag from the pubs and clubs and thrust it, heels first directly into the living room of millions of unsuspecting Brits. And, in the main, we rather liked it.

Whilst RuPaul’s drag race clearly set the stage for drag to be more mainstream in the UK, there was an almost audible, national sharp intake of breath as we learned that our Saturday night staples, Ant and Dec, were to become their alter egos, Lady Antoinette and Miss Donna Lee during Saturday Night Take Away. Was this going too far?  Would it be acceptable for drag-mania to further evolve, breaking free from the confines of its own TV format and emblazon itself on our multi-award-winning national treasures … at teatime!? 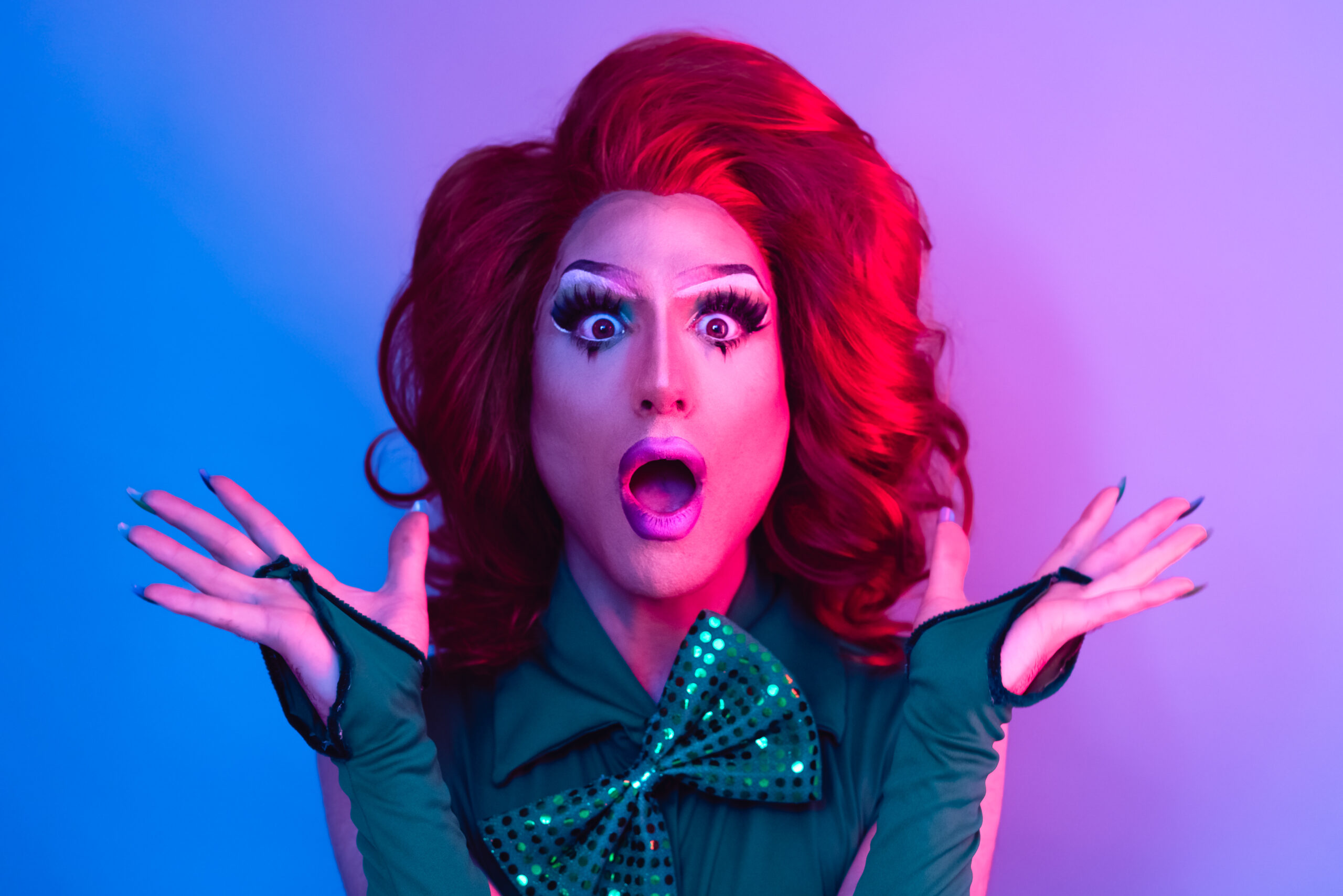 The answer was a sashaying YES! Having given the art form the respect it truly deserves, Ant and Dec were inundated with stories about how viewers had found it inspirational and how it gave people the courage to be themselves. The positive strength of response was quite moving.

More recently, we’ve seen ITV produce Queen For A Night, where a host of celebrities channelled their inner queen and, with the help of some expert coaching and a fabulous costume and make up department, battled it out to be named Queen For The Night.

So, it seems drag has been here for a while and it’s not going anywhere fast.  Yes, the art form has changed, developed, evolved, and even become ‘mainstream’, but at its core drag is about creativity. A powerful and exciting form of self-expression open to anyone, no matter how they identify. It can be fierce, funny, camp, or classy … and everything in between.

Drag is an act, a character, a facade and, whilst alien to some people, that’s actually not so different from the characters we all play throughout our lives; the parent, the child, the friend, the spouse. We all create an image that we want to present to the world, whether it’s who we really are, what we’re really feeling, or who we’d really like to be. And as RuPaul once famously said, “We’re all born naked. The rest is drag”. 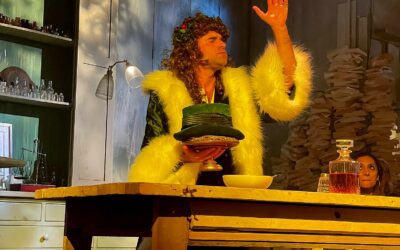 In December, the team got together to enjoy a face-to-face Christmas extravaganza! These moments mean a lot to us... 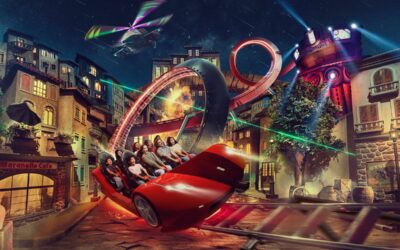 Rise of the Immersive Dark Coaster

Two of my passions in life and career are theme parks and immersive storytelling - being able to transport audiences... 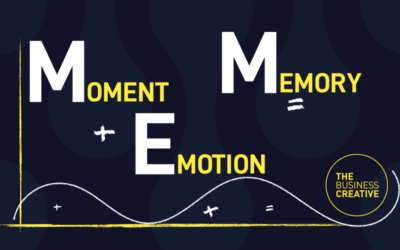 At the beginning of January, I walked into my local leisure centre for my morning swim and noticed their new campaign...